Identifying and resolving interfaces on the Calgary tram

CAF T&E will identify, resolve and manage the technical solution process regarding interfaces between the rolling stock and the infrastructure, as well as its validation on the Calgary Tram. 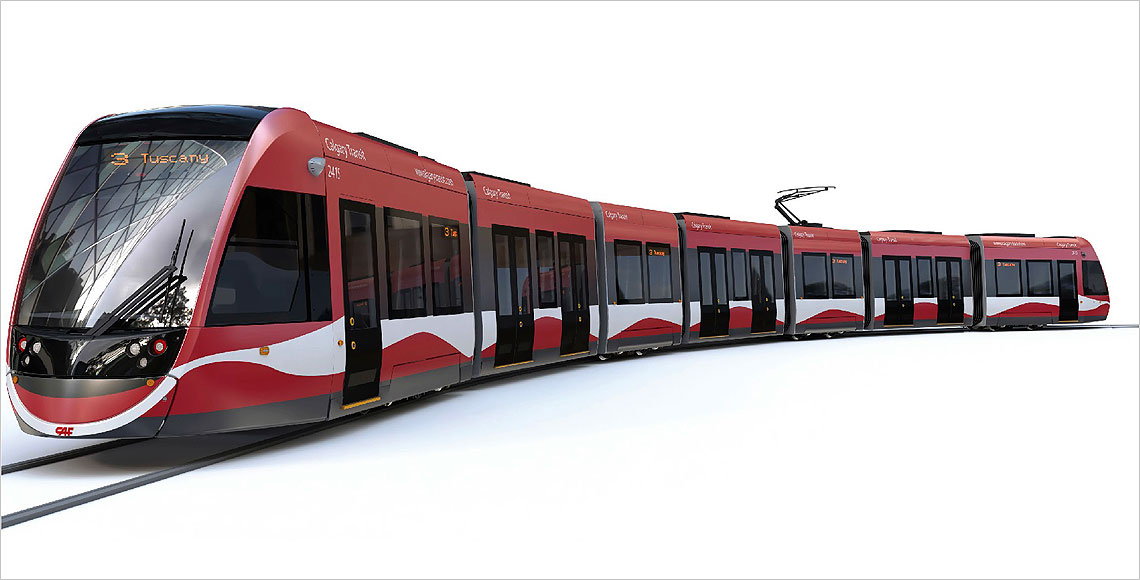 The work will be performed as part of the first project that the CAF Group will undertake in Canada, where it will supply 28 LRVs to operate on the future Green Line which will run across the city from the south to north along a length of 46 km.

Apart from the aforementioned work, CAF T&E will also provide support for the client during the bidding and construction stages of the contract for the Green Line infrastructure, guaranteeing that the adopted and implemented solution will be compatible with the CAF rolling stock.

Calgary, in the province of Alberta, Canada, is approximately 80 km east of the Rocky Mountains. With a population in excess of one million, it has been recognised, on various occasions, as being one of the world's cities that offers the highest quality of life.

The construction and commissioning of the Green Line marks the city's largest ever infrastructure investment.

With a budget of approximately €3.4 billion, it is financially backed by the Federal Government of Canada, the Province of Alberta and the Municipality of Calgary, and will play a fundamental role as part of the Canadian city's transport system.